Optima Takes New Product of the Year at G-Awards 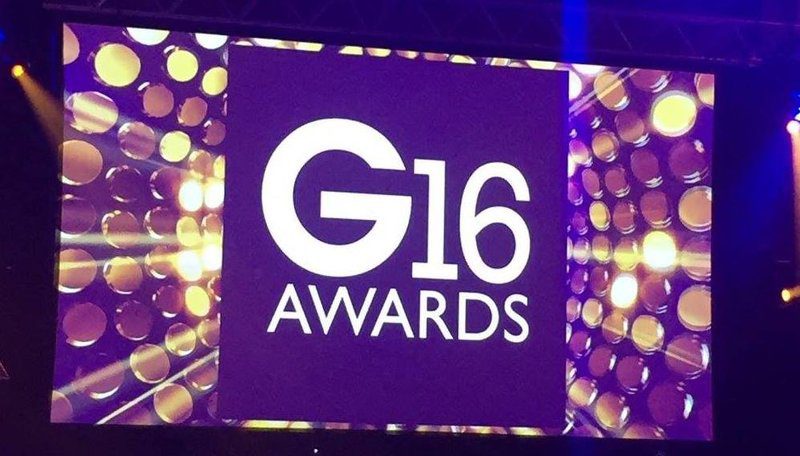 In the perfect celebration of the company’s 40th anniversary and what has now become the most momentous year in the company’s recent history, leading window and door systems brand Profile 22 has won the New Product of the Year category at this year’s G Awards.

The prize was awarded for Optima, Profile 22’s ground breaking new window systems launched to widespread acclaim at this year’s FIT Show in April. In making their decision the G Awards judges commented: “An incredible achievement to get from concept to production in such a short time. This suite of profiles seems to provide an answer to most window needs.”

Clare O’Hara, Managing Director of Epwin Window Systems Division, which owns the Profile 22 brand, said the G Awards New Product of the Year title was a tribute to the teamwork that delivered the most comprehensive suite of new systems the industry has witnessed, in record time. “Our sales figures and other professional KPI’s tell us that we are way ahead of our expectations for Optima but there is nothing like winning a G Award to cement that success,” said Clare. “It was a great occasion for our team and many of the customers that worked with us to help deliver Optima; it was the ultimate 40th anniversary present.”

Profile 22 Optima represents the largest and most significant launch by a window systems company for at least a decade. This is true in terms of the size and complexity of the product offer; of the comprehensive systems and support facilities provided for customers and users of the products; and of the investment in manufacturing infrastructure, all of which were key issues considered by the G Awards judges.

The launch of Optima signals a commitment by Profile 22 in respect of its customers but also the market per se and its belief in the future of the UK window and door industry, especially the home improvement sector. In fact every one of the brand’s fabricators has converted to Optima from the systems they replace in less than 8 months, an extraordinary achievement in wider industry terms.